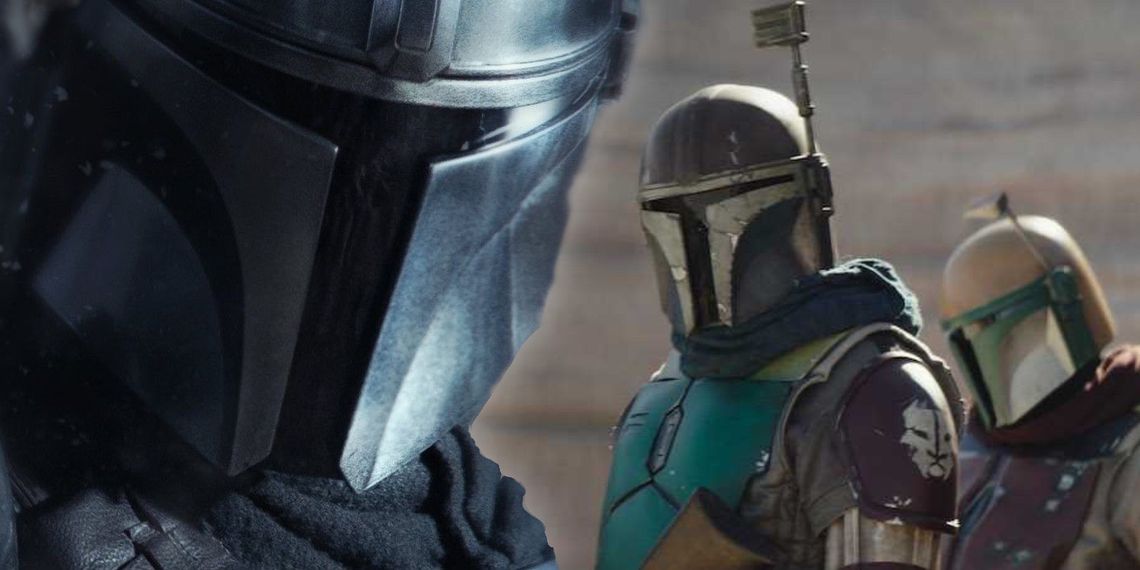 The latest trailer for The Mandalorian season 3 shows Din taking on a much different role compared to the first and second seasons. Din began The Mandalorian as a bounty hunter whose only concern was making ends meet. But despite making a reputation for bringing his quarry in warm or cold, he always used his profits for the betterment of his Mandalorian Tribe. As a foundling himself, he cares deeply for the children that are taken in by the Tribe. Whenever the Armorer asks him what is to be done with his beskar profits, he devotes the extra to creating something for the foundlings.

Din’s selflessness has not gone unnoticed by the other Mandalorians. His Tribe came to his and Grogu’s aid all the way back in season 1, revealing their covert on Navarro in the process. The Mandalorian season 3 promises more Mandalorian clans than ever before, and it seems to suggest that there is a civil war brewing on Mandalore. Now that the Empire is defeated and the Darksaber is reclaimed, every Mandalorian now waits with bated breath and wonders whether the time has come to rebuild Mandalore. And the latest trailer seems to suggest that Din may be the perfect Mandalorian for the clans to rally behind.

Din Djarin Is Becoming A Mandalorian Leader In Season 3

With Din set to become a new leader among the Mandalorians in season 3, this bodes well for his future in season 4. He begins the trailer by mentioning how the clans are scattered like stars in the galaxy, and he implies that they need to stand up and fight for something. The Mandalorian season 3 is broadening its scope and shifting from the small skirmishes that Din and Grogu got themselves into in the first two seasons. Now that the Darksaber is Din’s, he is poised to unite the shattered clans into one and rebuild Mandalore as its new ruler.

Since Din broke the Mandalorian code by removing his helmet in the presence of others, he is technically no longer a Mandalorian. According to the Armorer, the only way he can redeem himself is to purify himself in the living waters beneath the mines of Mandalore. The only problem is that the mines were destroyed by the Empire in the Night of a Thousand Tears. That, and Bo-Katan’s thirst for the Darksaber stand in his way. So while his main goal may be to cleanse himself of his sin, he must also face his adversary and defend his right to the Darksaber in the process.

Given Din’s kind heart and his history with the Children of the Watch, it’s not out of the question for them to follow him now that he has the Darksaber. As he says in the trailer, he is finding a reason for the Mandalorians to fight, and his reason could be to make a safer society for Grogu to grow up in. By redeeming himself in the living waters and then becoming the leader of the Mandalorians, Din can rebuild Mandalore into a place where foundlings can thrive, something that could easily be shown in The Mandalorian season 4.

“Thor: Ragnarok” Owes Its Own Spirit To Led Zeppelin