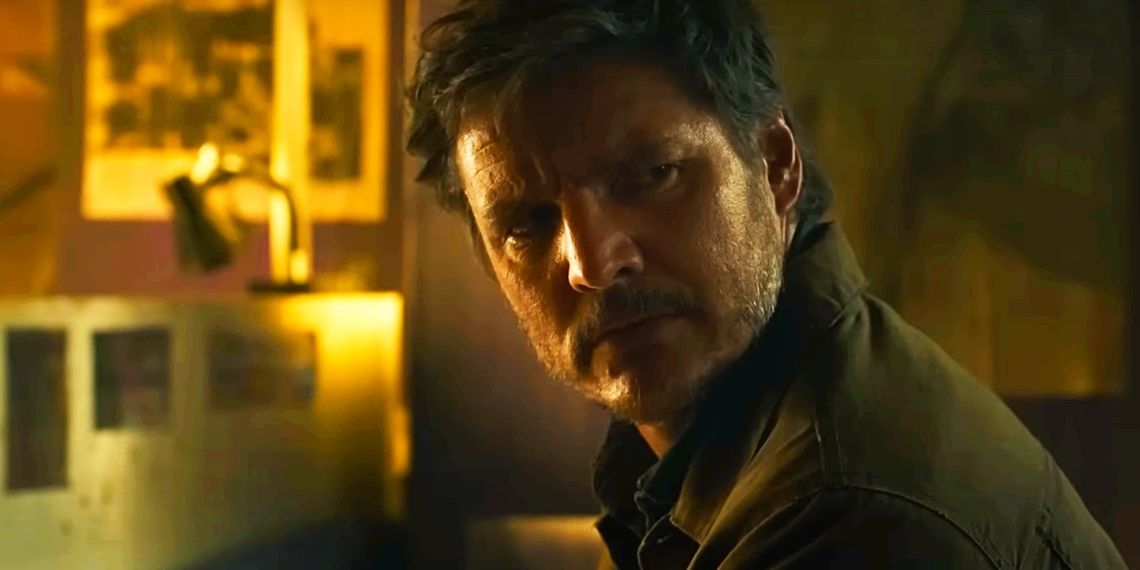 Following The Last of Us episode 2’s conclusion, fans have taken to social media to mourn the HBO show’s latest heartbreaking death. Based on the beloved PlayStation video game of the same name, the television adaptation stars Pedro Pascal as Joel Miller, a black market smuggler and weathered zombie-apocalypse survivor. After a deal falls through, Joel and his partner Tess (Anna Torv) are tasked by Marlene (Merle Dandridge), the leader of the militant revolutionary group known as the Fireflies, to escort 14-year-old Ellie (Bella Ramsey) out of the Boston Quarantine Zone and to a group of Firefly soldiers on the other side of the city.

The Last of Us episode 2 sees Joel, Tess, and Ellie escape Federal Disaster Response Agency’s (FEDRA) quarantine zone soldiers only to find themselves nearly killed by Clickers, a horrific stage of the cordyceps infection. Unfortunately, one Clicker manages to sink their teeth into Tess, assuring her devastating fate. With their presence known to nearby infected due to the fungus’ vast mycelia network, Tess uses her last moments to give Joel and Ellie time to escape by dousing the State House’s lobby in gasoline and igniting it when the ravenous horde arrived.

How Tess’ Show Death Compares To The Game

Prior to The Last of Us’ premiere, creators Craig Mazin and Neil Druckmann stated that they intended to provide fans with a faithful adaptation of the critically-acclaimed source material with the story’s core beats remaining largely the same. The pair also teased some mind-blowing new additions to the narrative, to include the differing nature of the infected. Tess’ death remains partially similar to the original Last of Us game with certain character lines making a return.

However, there were also a number of key differences to Tess’ death in the Last of Us adaptation. In the original video game, Joel, Ellie, and Tess make their way out of the Boston Quarantine Zone, through the museum, and into the capitol building all in one night. During that time, FEDRA soldiers continue their pursuit of the trio through Boston. When Tess finds the Fireflies killed, the game scene plays out similarly to the television show. However, instead of infected knocking at the capitol building’s doors, Tess originally sacrificed herself in a shoot out with FEDRA soldiers. Her death happened off-screen in the Last of Us game, but was no less emotionally impactful.

Tess Made An Impact In A Short Time

Despite only appearing in the first two episodes of The Last of Us, Tess made a significant impact on the story. Introduced as a bruised and rugged survivor with little hope for humanity, following Ellie’s immunity reveal, Tess became a force to be reckoned with as she led the group across Boston to the State House. She kept Joel in check, forcing him to continue on with the mission despite his apprehension, and inspired Ellie’s strength. As The Last of Us continues, Tess’ final words, demanding to see the mission through, will motivate Joel to get Ellie safely to the Fireflies.

Movie “When You Finish Saving the World” directed by Jesse Eisenberg

The meat in the laboratory moves closer to the dinner plate

The Witcher: Reveals the Truth of the Conjunction of the Spheres

Cheryl Burke: I Stopped Dancing with the Stars! Rather! Rather!