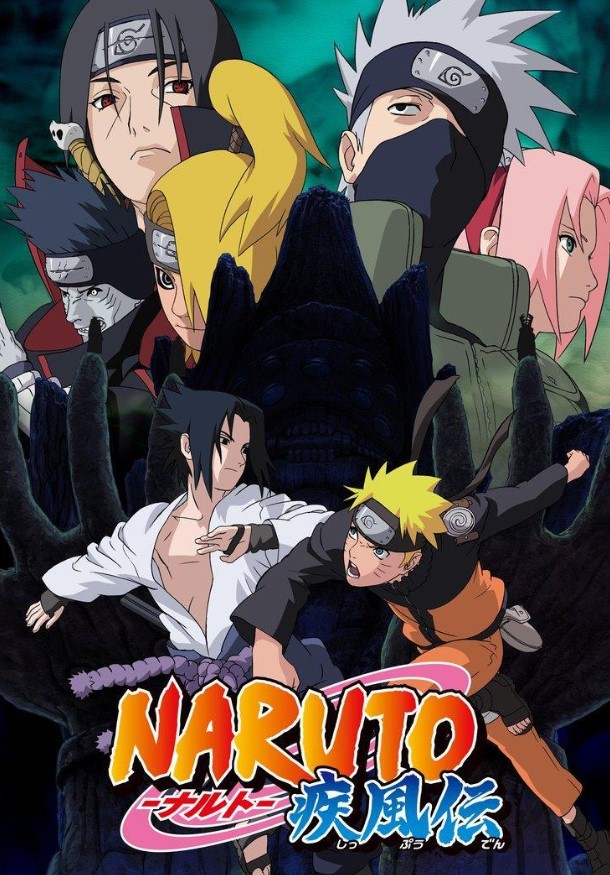 Sasuke inherited the Rinnegan At the end of Naruto Shippuden,. That was after he met Hagoromo ahead of the fight with Kaguya. With his Rinnegan, Sasuke should be able to master all of the Rikudo no Jutsu techniques.

Yes, like Nagato’s six Pains. Some of his Rikudo moves have been used during the fight against Kaguya and the duel against Naruto. Although not all jutsu. Why doesn’t Sasuke use it now?

Sasuke Not suitable for his fighting style

After awakening the Rinnegan, Sasuke does have a myriad of powerful new jutsu, some of which are the Rikudo no Jutsu techniques. Even so, not everything is appropriate and suitable for his fighting style.

He is the type of fast fighter who usually uses agile attacks and combined with his eyes he can predict enemy movements as well.

Sasuke Rikudo no Jutsu that suits him

I said almost all of them don’t match, but that doesn’t mean nothing does. There are several that fit and Sasuke has used, the problem is only very few.

Sasuke was once shown using the ability of Gakido or Preta Path when fighting Naruto, namely the ability to absorb large amounts of Chakra.

Apart from that, He has used Tendo or Deva Path abilities to attract Naruto by changing the direction of gravity and also created Chibaku Tensei when trapping all Biju and also when fighting Momoshiki.

These are other Rikudo no Jutsu moves

Some did not match Sasuke’s fighting style. Although not suitable but some are very useful!

What are the other Rikudo no Jutsu? Ningendo (Human Path) is able to make Sasuke able to read human minds and extract a person’s soul.

Jigokudo (Naraka Path) is able to make Sasuke able to bring up Meifu no O or King of Hell which is used for interrogation. If the person being interrogated lied, then his soul would come out of his own mouth in the form of a tongue and be absorbed by the King of Hell.

Chikushodo (Animal Path) He is able to summon several giant Summoning animals that have no minds but are very strong. Shurado (Asura Path) ability to manipulate body parts, He should be able to grow his hands with this.

Gedo (Outer Path) is quite dangerous but strong. Just like Nagato, he can control a person’s life and death. Can move corpses with a black stick flowing with Chakra or revive the dead, but life itself becomes the sacrifice (like Nagato). So, what do you think is the coolest Rikudo no Jutsu technique used by he?

Science And 5 Characters In Anime

‘The Witcher: Cast and Trailer

This Show Will Take You on a Rollercoaster of Happy Moments