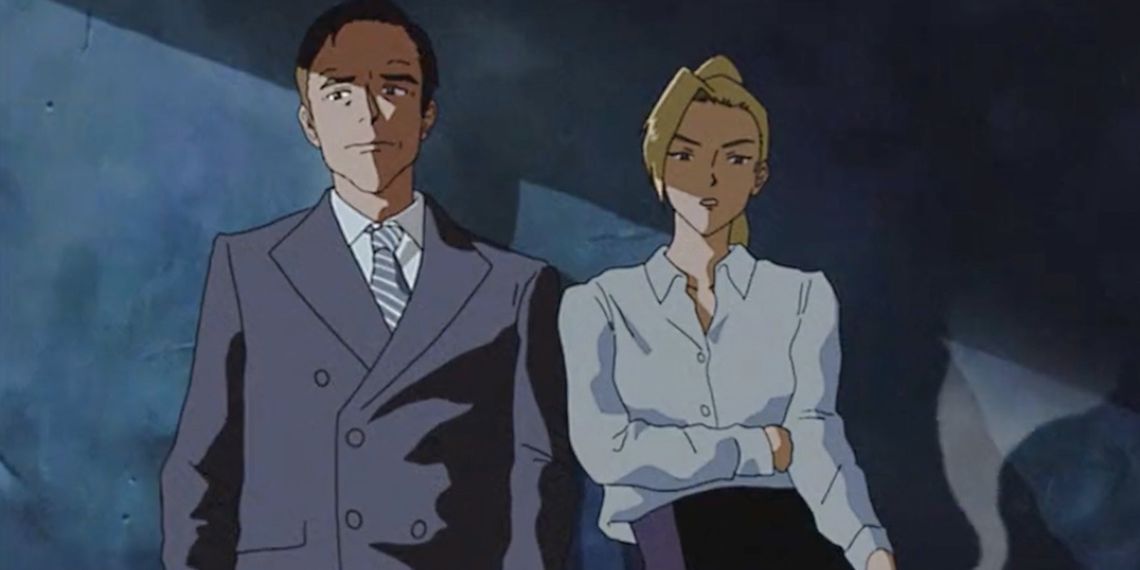 A Better Call Saul anime brings a sense of nostalgia, depicting Kim and Jimmy together. The Breaking Bad spinoff series, created by Vince Gilligan and Peter Gould, premiered on AMC back in 2015. Set before the events in Breaking Bad, the show followed the exploits of a former con artist and criminal defense attorney, Jimmy McGill/Saul Goodman (Bob Odenkirk), while also providing a look at life after his involvement with Walter White (Bryan Cranston). Given the immense critical acclaim, Better Caul Saul continued the success of its predecessor, and Jimmy’s relationship with Kim Wexler (Rhea Seehorn) was one of its more compelling storylines.

Kim and Jimmy’s relationship on Better Call Saul could be argued as the turning point that made it better than Breaking Bad, and an anime illustrates their dynamic in the spin-off that became essential to its storytelling.

During the Better Call Saul series finale, Kim attended Jimmy’s trial and later visited him in prison in an episode that served mostly as an extended look ahead. The final episode earned praise for how it managed to wrap up a number of events and ended with the pair’s last moments together. Since the season 6 conclusion back in August, the show has been celebrated for the cast’s performances, particularly Odenkirk, who returned to filming after suffering a heart attack during production. Despite not winning an Emmy or Golden Globe for his work, the actor has earned multiple nominations, and Better Call Saul season 6 did go home with several Saturn and Critics’ Choice Television Awards.

Over the years, Better Call Saul was lauded for its ability to expand and improve the Breaking Bad franchise. Along with Breaking Bad, the series is often considered one of the greatest television shows. Many stars, including Odenkirk himself, have expressed gratitude for the opportunity to work with their cast and crew, allowing Jimmy’s evolution as Saul to come to light. Better Call Saul also managed to incorporate several actors from its predecessor, such as Jonathan Banks, Giancarlo Esposito, Bryan Cranston, and more. The Breaking Bad universe has seen how characters such as Jimmy McGill and Walter White have grown from their atrocities, particularly with the former ultimately redeeming himself in confessing, making Better Call Saul’s finale all the more satisfying.

Following Better Call Saul’s conclusion, it is sentimental that the Breaking Bad universe will miss Jimmy, Kim, and others on-screen. There is some optimism that the Breaking Bad franchise will continue with the creation of another show since there are several characters to explore, but there are currently no plans in the works. With an 86-year sentence, it is unlikely that Jimmy will ever get out of prison, making the ending between him and Kim all the more effective. It does appear that Odenkirk and Seehorn are trying to develop a future project outside of Better Call Saul, which is something to keep an eye out for.

Mystery Finally Solved: Why Is Roman Concrete So Durable?

Why So Many Anime Take Place Set in High School

Our Most Anticipated Fall Anime Everyone